In case you hadn’t noticed, April is National Poetry Month and I usually write at least one poem during this month and I haven’t-yet.

Two Aprils ago a good friend and I saw that year’s U. S. Poet Laureate, not once but twice in the same day she also autographed copies of her books for us.

I don’t know who last year’s one was but, this year’s is the first Native American, I know this because she was a guest on a Writer’s podcast that I listen to on a monthly basis.

Two years ago the woman who held that title, that my friend and I saw twice was the first African American. If there seems to be a common thread here, it seems that this honor- you get a medal and a certificate- is quite the feather in a Poet’s cap.

From what I’ve heard, you get money to travel, time to write, and the opportunity to talk to anyone and everyone who will listen about Poetry, sell copies of your book and if you are so inclined- lecture, throw a workshop or two and lead a symposium/panel discussion on Poetry.

Now that I think about it, I wouldn’t mind that gig, I mean of the Poet Laureates that I have encountered in one form or another-watching a televised ceremony or attending a talk accompanied by an in person book signing- I meet three of the four criteria.

I’m a woman, I’m a woman of color and I write Poetry, but I don’t meet the fourth one, which is a number of degrees from a university older than I am.

What I do have is a published debut collection of narratives, my own website, my own Facebook group, a circle of writing friends and I’m cool with that! 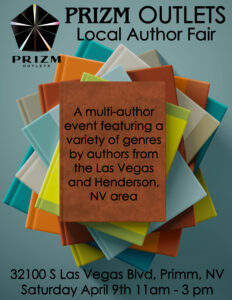